In July 1877 the future All Saints’ school opened in a disused engine-house, which was being used as a Mission Church and a Sunday School.  A decision was taken to raise funds for a new building for the school, which was by now called All Saints’ School.  This was formally opened on the 25th April 1900, and there the school stayed for three-quarters of a century – the building is now the North Leatherhead Community Association Centre. 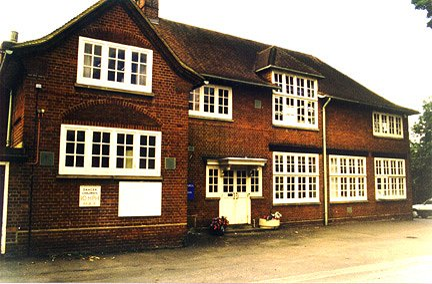 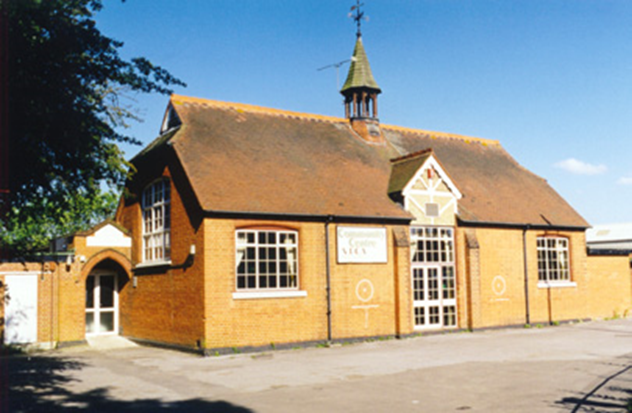 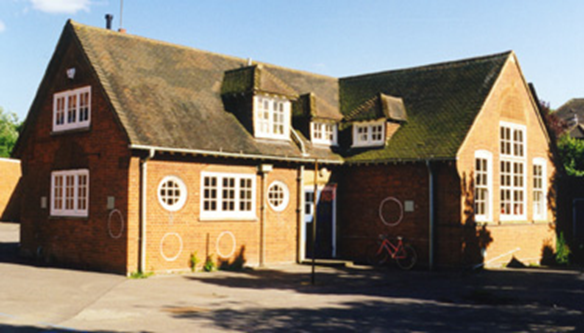 In June 1926 All Saints’ School became a Junior and Infants’ School.  Due to the population increase in the Kingston Road area it made it impossible for All Saints’ to cope. All Saints’ Church Hall was used as a classroom for a time.

By the 1st September 1953 All Saints’ Junior School was now bursting at the seams. This was resolved by making it an Infants’ School. The Junior School transferred to the smaller of the two former County Secondary School buildings on the Kingston Road/Woodvill Road site.  The development of Therfield School on the Dilston Road site enabled this shuffle of the school sites.   In 1976, All Saints’ moved to new buildings in Aperdele Road.

In 1993 Surrey was one of the last Education Authorities to adopt the Plowden Report’s First and Middle School recommendations. Surrey was also one of the last to revert to making the ages of transfer 7 and 11.  Woodville now became The Woodville School, a Surrey County Junior School.  As with other First Schools facing reduction in numbers because of the changes in the ages of transfer, All Saints’ began the Nursery School.  This came under Surrey County Council Control in September 1998 and provides Early Years education for children between 3 and 4 for five session each week.

In March 2005 the Surrey School Organisation Committee approved a decision to close St Mary’s Infant School, All Saints Infant School and The Woodville Junior School, and to create a single new all through primary school and Children’s Centre in Leatherhead.  The advantages of the new all-through primary school included minimising change for children up to age 11, children no longer having to transfer to different schools on different sites at age 7 and children being able to stay with their friends and peers throughout the first stages of their education. 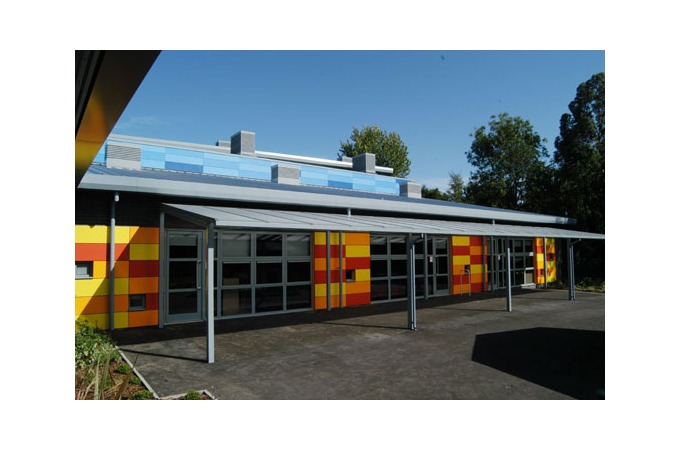 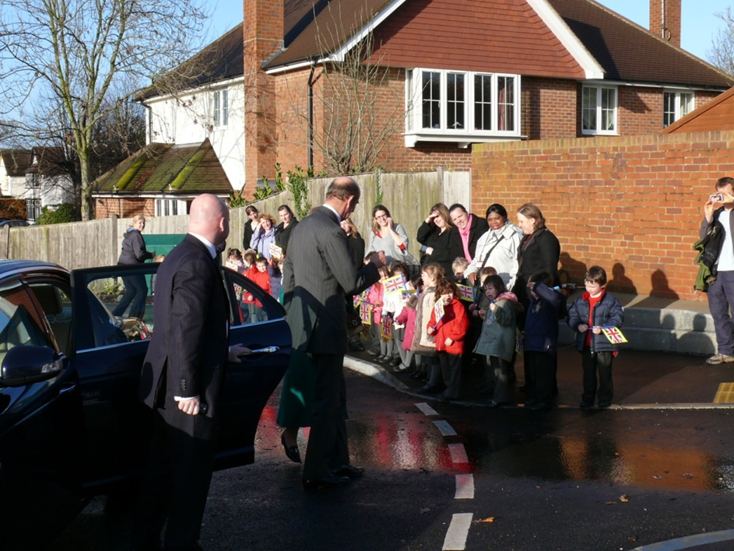 The all-through school helped staff to develop an in-depth knowledge of every child’s individual needs and abilities from the start of statutory education. Key Stage 1 & 2 staff were able to plan together, ensuring they built on children’s prior learning.

Leatherhead Trinity School was officially opened by HRH the Duke of Kent, on 25 November 2010.

In September 2018, the Nursery was moved from the Children's Centre to the main school site on Woodvill Road.

In May 2020, the school name was officially changed to Leatherhead Trinity School and Nursery to reflect the nursery provision at the school.