Year 5 visited St George’s church in Ashtead for an Easter workshop. The people leading the workshop re-enacted the Easter story for us and were dressed in costumes. We attended the last supper with the disciples and Jesus and we ate bread and drank wine (pretend wine!). It was a fantastic experience.

Year 5 went to St John’s to take part in a science workshop about properties of materials.  We investigated a number of materials and discussed whether they gave us heat.  We also had the opportunity to look at liquid nitrogen (standing back!)  and its effect on different objects  The temperature of the liquid nitrogen was - 200°c.  Dr Bastin, who led the session showed us the effect of adding a squash ball and a banana to the liquid nitrogen.  After just 4 seconds both objects came out rock solid.  He then hit them with a hammer and they shattered.  It was really good fun! Max Johnson and Charlie Campbell (Eagle)

To launch our new topic, 'Europe' a local baker helped Year 5 to make Italian bread.  Here is what Emma in Osprey had to say about her experience: We started to make the Calzone by kneading the dough. It was exhausting! Then we made the dough into a circle by letting it dangle from our hands and pushing our fingers against the dough. Next, we folded it and made finger marks in it to mark where we were going to put our toppings. When we put our toppings on, I chose tomato sauce, peppers and olives. Lucy in Eagle class chose tomato sauce, cheese, peppers and onion. I enjoyed it thoroughly because it was warm when we ate them and that made the flavours burst.

We had the opportunity to participate in a space dome workshop. It was really fun! We learnt about other planets’ moons and volcanoes. One of the moons, named IO, orbits Jupiter and has the largest volcano in our solar system. We also learnt that Venus would squish you and would cook you. However, the Russians managed to get some robots on it. They managed to take some photos but within one hour, the robots melted because of the temperature. From our planet, we can see a certain star called Polaris which marks the location of the sky’s North.  Daisy and Lexie (Eagle Class)

Year 5 got the opportunity to watch a theatre presentation about air quality.  We learnt the different ways pollution can escalate and that is doesn't matter how young and healthy you are, the amount of pollution in the air affects us all. We got to watch some pupils play a game; where they had to separate the ‘polluted particles’ from the ‘clean air’. They encouraged us to start walking to and from school to reduce the amount of carbon emissions released, as 70% of the UK’s pollution is caused by cars on the roads. The experience was fun, as well as educational.  Chloe (Osprey)

Year 5 took part in a fantastic workshop provided by the international IT company, CGI.  Working in teams the children built bridges, made and tested cars and played bingo!  The sessions were very interactive and the children worked really well and practised many skills.

We enjoyed an Ancient Greek afternoon, to introduce our new topic this half term.  We started the afternoon by listening to a talk by Mrs Savvidou about Greece.  We learnt about where she grew up and important Greek traditions.  She showed us many photos and we asked many questions.  We also made olive wreaths, which were given to the winners of Olympic Games in Ancient Greece.  As well as this, we had a feast and tried many different foods including olives, feta cheese, pita bread, Greek yoghurt, tzatziki and taramasalata.  We also made Greek theatre masks, which we learnt were worn to show the character the actor was playing.

Year 5 enjoyed a full day of hands-on experiments learning about energy. The children experimented with different forms of energy and learnt about how sustainable each one is and the effect it has on our environment. They also investigated materials that would be great conductors of energy and which aren’t, which will link in wonderfully with one of our upcoming science topics. Then, to link in with Mathematics, the children became business men and women trading from different countries, creating their own electronic cars and trading them off to make a profit. A fantastic day!

The children in Year 5 have been very busy making Roman mosaics.  To begin with, we looked at different types of mosaics and why the Romans made them.  Using different tiles, the children experimented with making different patterns.  The next stage involved planning and creating their own mosaic and then finally evaluating them.

Another fantastic day had yesterday. After a delicious dinner of sausages with Yorkshire puddings and the trimmings of a Sunday Roast, we made Roman mosaics. We then had hot chocolate before having some free time and then bed. We are going down for breakfast now. We will be sad to leave but happy to see our parents and carers.

For our evening activity last night, we learnt about the life of a Roman soldier. Mrs Gale tried on the uniform and weaponry then we did some centurion training. The children behaved very well and are all in and ready for breakfast at 7.30am and a full day of activities. 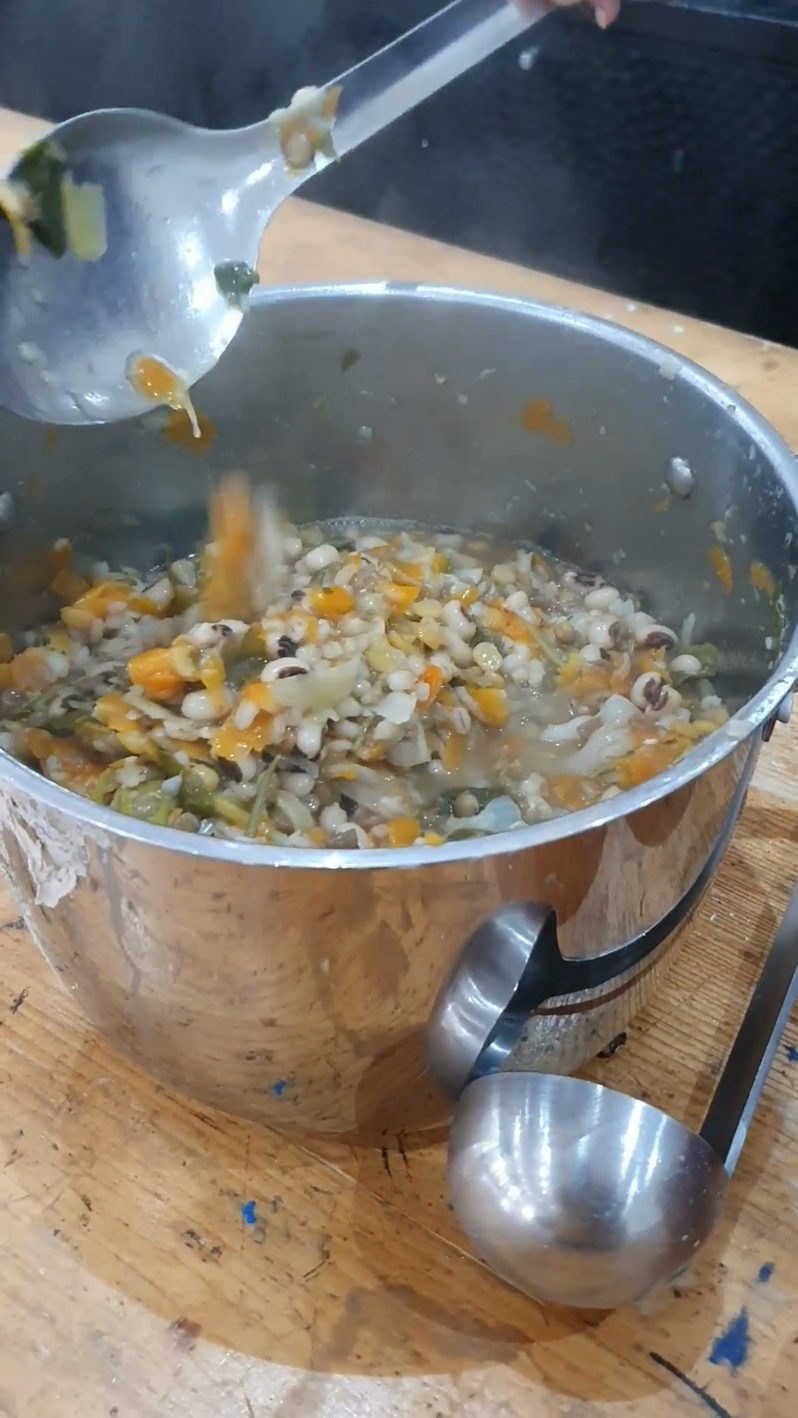 We are having a great time. Everybody participated in a variety of team building activities interrupted by a drink and biscuit break. We spent some time in our rooms playing games like UNO and had a delicious dinner of Spaghetti Bolognese or tomato pasta followed by apple crumble and custard. We are now waiting for our evening activity in the common room.

Year 5 and 6 visit St Johns for a science workshop

A group of children from Year 5 and 6 visited St Johns school in Leatherhead and took part in a science workshop, investigating how stretchy a strawberry lace is and the effects of eating sweets/snacks on your body. It was a fantastic afternoon!

The children were visited by St George’s hospital (and Max’s mum!) where the children took part in a CPR (Cardio pulmonary resuscitation) session as part of the Restart your Heart Campaign by the British Heat Foundation.  The session was really interactive and the children got to learn skills that could prevent choking.  They also learnt the DRABC procedure – danger, response, airways, breathing and circulation and how to put someone in the recovery position.

Speakers from around the UK, September and October 2019

During our topic of the UK, the children have listened to speakers from the different countries in the UK – England, Wales, Northern Ireland and Scotland.  Through these presentations the children have learnt about symbols, saints, languages, flags, key places, traditional foods and much more!

Year 5 made scones as part of their DT project. The children carried out market research across the school, asking children what ingredients they would add to their scone.  From this the children planned their own scone using a range of ingredients including raisins, cinnamon, cheese, courgette and chocolate chip.  There were some interesting and imaginative combinations.  Working in groups, the children made their scones and then equally divided the mixture to then add their own ingredients.  At the end of the day the children got to enjoy their bakes and there was lovely aroma around the school.  I think we might have found some future ‘Bake Off’ winners!

Visit from the UK Parliament, October 2019

Year 5 were visited by a representative from the UK Parliament, Kerrie Carpenter, who spoke to the children about how the Government is formed and how the House of Commons and House of Lords operates.  It was a great morning and the children came away wanting to learn more!

Year 5 visit The Beeches for a well-being morning, October 2019

Year 5 children visited The Beeches (a care home in Leatherhead) to help take part in a well-being morning.  The children had a fantastic morning helping to make carrot cake! Lucy in Eagle class said, “It was a great morning.  I really enjoyed  helping to make the cakes and they were really yummy.”